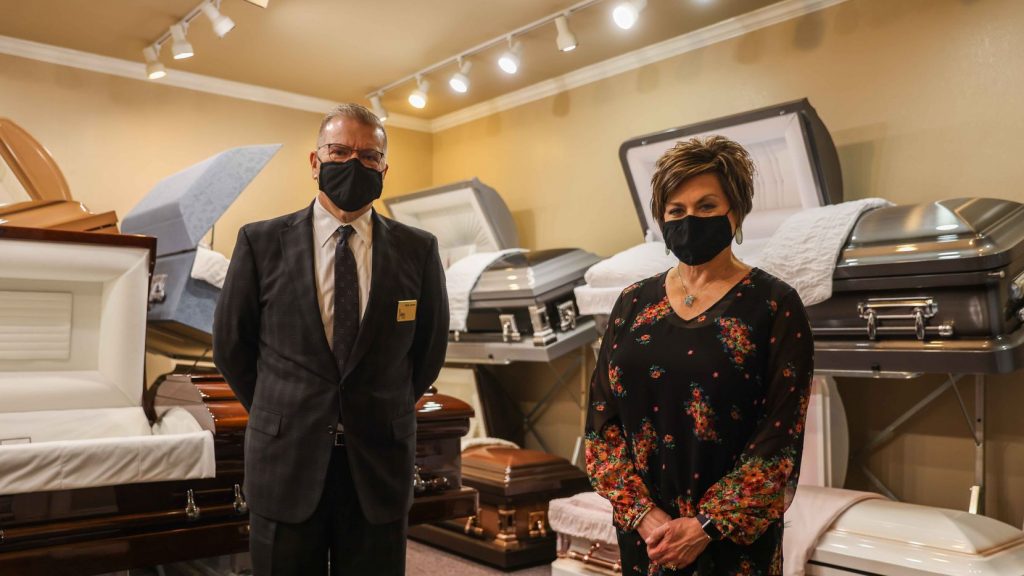 Here we have an interview from a funeral director. He has been working in the job role for 15 years - so we know that he knows the trade pretty well. He speaks of how the death rate was very low during the Christmas season - "flu season" as we like to call it. The government now, in the current day, is expecting a spike in COVID cases. However, this is hayfever season and flu season. Both of which are times where its almost expected for you to feel a little under the weather. Now, any illness - any symptoms, links to COVID.

However, he then speaks about how in January, when the government had started rolling out the vaccines, the death rate had suddenly risen - the funeral directors were so busy after so much silence. What did the government blame it on? They had blamed it on the anti-vaxxers due to the fact that they didn't comply.

There were several funeral directors, according to this man, that didn't know what to do during the winter period when there were little deaths. There was little evidence of the being more than the common cold, yet here we are, still quarantining. They talk about the issue that people are a compromising with the government in order to return back to a normal life - despite the fact that this future isn't in sight. What kind of control is the government going to push future-wise?