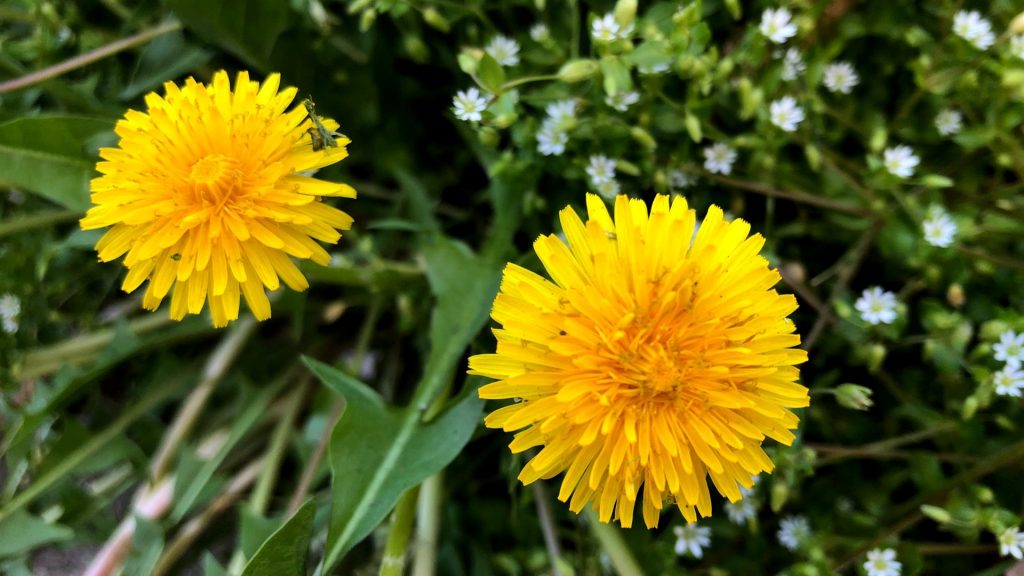 The engineered spike proteins from SARS-CoV-2 can be STOPPED by a common “weed”. A German university study found that the common dandelion (Taraxacum officinale) can block the proteins from binding to the ACE2 cell surface receptors in human lung and kidney cells. The water-based dandelion extract, taken from the plant’s dried leaves, was effective against spike protein D614 and a host of mutant strains, including D614G, N501Y, K417N and E484K.

The dandelion blocked the protein-to-protein interactions between the S1 sub unit of the spike protein and the human ACE2 cell surface receptor. This effect was also true against the spike protein mutations from the predominant variants in circulation, including the United Kingdom (B.1.1.7), South African (B.1.351) and Brazilian (P.1) variant.

The dandelion extract stopped SARS-CoV-2 spike pseudotyped lentivirus particles from attaching to lung cells and stopped an inflammatory process called interleukin-6 secretion. Because the study was conducted in vitro, further clinical studies are needed to understand how the dandelion extract is absorbed and utilized in biological systems of the human body.