Russian Doctor Warns About the Evils of the Vaccine 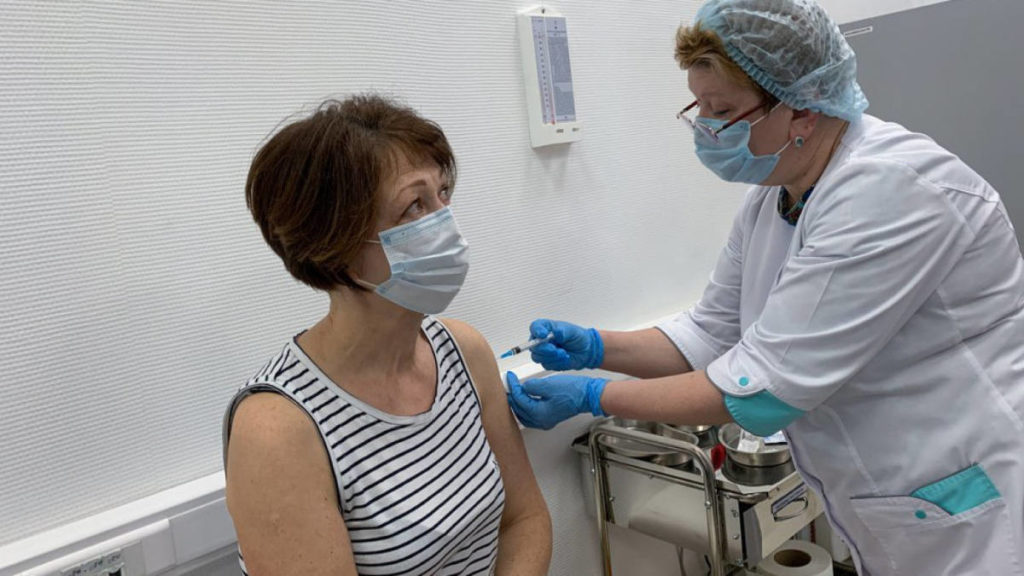 For whoever understands Russian please listen and share. This is a clip, that was sent to us, of a Russian doctor in an oncological department that warns her friend about what's going on: