Free Thinkers Now Considered as Domestic Terrorists in the US 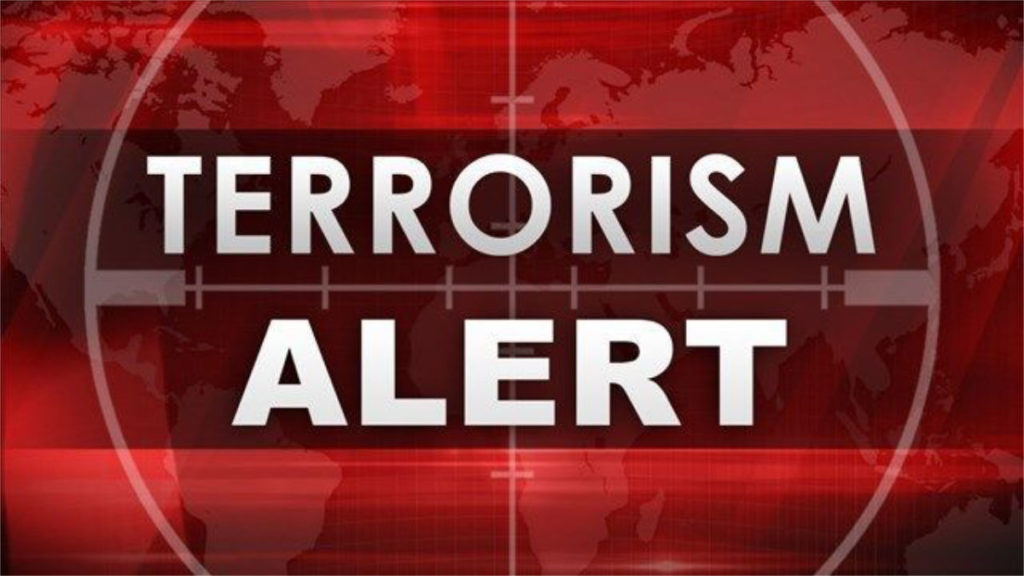 The Department of Homeland Security (DHS), in the US, has issued a new TERROR ALERT. The new alert is not based on any actual threats or plots but the DHS says there is a rise in anti-government rhetoric and issued the alert before the 9/11 anniversary.

The terror threat is also from people that oppose COVID measures such as masks and vaccines. So, you can be thought of a being a terrorist because you don't accept the constant fear-mongering by the government. You're a terrorist if you think there could have been election fraud in the last US elections! WTF?

It is scientifically proven that a mask can not stop a virus and the vaccine is still in its trial phase, but now you are deemed to be a terrorist for questioning the government or not believing in them.