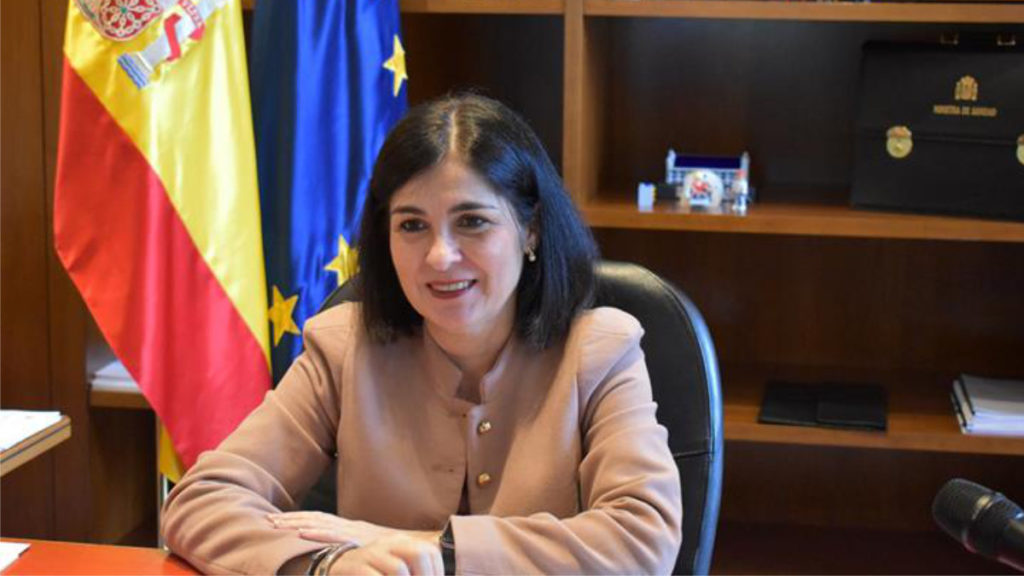 Yesterday, Spain’s Ministry of Health today have admitted that the virus known as COV SARS-2 (Covid-19) has never been isolated to their knowledge and are unable to provide details of any laboratories where the process of isolation and cultivation has been carried out of the novel coronavirus which caused the world to shut down.

This shocking revelation has been brought to the media’s attention after an independent association, Asociación Liberum, Biologists for the Truth and an unnamed individual, demanded that the Ministry of Health deliver in-depth information regarding the existence of the virus which has caused Spain to spiral into a health dictatorship. Spain’s uptake of the experimental gene therapy has, according to the authorities, been a huge success with approximately 77% of the population having received at least one injection. However, this bombshell may wake the ‘siesta-ing’ Spanish out of their slumber now that it is public knowledge that they have in fact been jabbed based on a theory rather than a fact.

While a biologist speaking on behalf of the association recognised that the onset of the pandemic meant that many decisions may have been rushed, she argues that it is inexplicable that the Spanish ministry of health cannot produce their own examples of the isolated and cultivated virus now, some 18 months later, when this process is a common practice when dealing with any virus. The biologist also denounces the use of the flawed PCR tests and the subsequent isolation of many thousands of perfectly healthy citizens, a test which is renowned for detecting the remnants of old, dead viruses or covid viruses that we carry naturally. Without the isolation of the COV SAR-2 virus, we are left to wonder what were the laboratories really basing their tests on?

Spain experienced one of Europe’s hardest lockdowns which began in March 2020 with a promise of it lasting for just ’15 days to flatten the curve’. In a country that relies on tourism, the coastal towns and islands have been economically destroyed and have seen 1 in every 6 businesses closing down as well as a massive 10% decrease of self-employed workers and it is becoming increasingly clear to the public that their economic ruin has been brought upon them by their corrupt and inept politicians.