Marburg Virus? Are You Ready For The Next Big Plandemic? 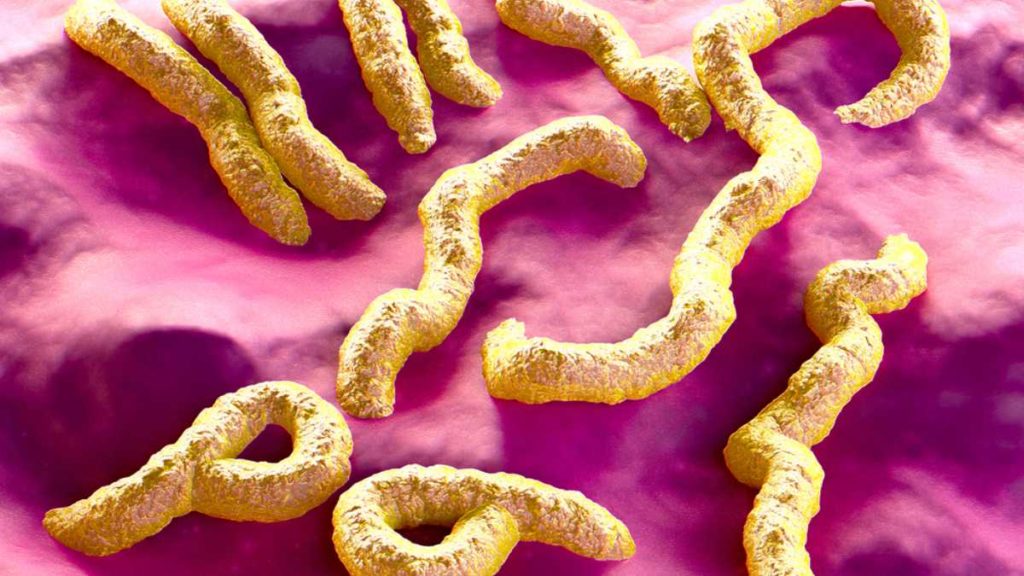 You may have recently heard about the emergence of the Marburg virus as it is gradually creeping into press conferences and beginning to create waves both in the mainstream and alternative media.

An alarming video containing a stern warning message hit social media platforms in late September 2021 and has now been widely circulated, in which Kieran Morrissey delivers a foreboding message claiming that the next pandemic will be based on the spread of the Marburg virus, a rare haemorrhagic fever. You can see the original video below. According to Morrissey, who holds a degree in Industrial Chemistry and has worked as an engineer at an academic teaching hospital in Ireland for over 20 years, the Marburg virus will be used to explain the adverse reactions provoked by the SARS COV-2 booster shots due this winter.

The common symptoms of Marburg include bleeding and blood clots, which, as Morrissey notes, are immune responses that are already being witnessed in patients suffering from reactions to the experimental vaccine since the original role out began in December 2020. Morrissey has also discovered evidence that a PCR test to detect Marburg has already been developed and will be used in an effort to grossly manipulate the data and produce false-positive tests, as was the case during the so-called Coronavirus pandemic. Once again, we will be presented with the threat of asymptomatic spread, a theory that was discredited during the Covid-19 pandemic.

Perhaps even more concerning however is the proposed vaccine role out that Morrissey has uncovered with his extensional research, a ricin rich vaccine marketed as RiVax. Ricin is toxic agent which has been used in terrorist attacks in recent times, raising serious questions of safety and ethics and yet it appears as the main key ingredient in a vaccine that will be permitted for use under an emergency licence, should an ‘outbreak’ take hold.

Although you could dismiss the video as the ramblings of another highly qualified scientific ‘conspiracy theorist’, the evidence suggests that Morrissey may be onto something; despite the current numbers of Marburg cases being insignificant, the virus has been discussed in a recent conference given by the WHO and information relating to the virus has recently been published on their website. Tedros, the Ethiopian frontman of the WHO, infamous for cholera cover-up and his ties with the Tigray’s People’s Liberation Front, stated in the conference that the virus can be halted by ‘isolating those infected, and chasing and quarantining their close contacts’. Sound familiar?

Gavi, part of the Bill & Melinda Gates Foundation, also indicated as far back as April 2021 that Marburg has the potential to be the next big pandemic but with a mortality rate far exceeding anything we have seen before; according to Gavi, 88% of those infected with Marburg will die of the disease. Similar to Covid, the incubation periods tend to last for 2 to 3 weeks, and would no doubt provide a perfect excuse to reinstate social distancing and once again force the human population to treat one another like walking time bombs.

One comment on “Marburg Virus? Are You Ready For The Next Big Plandemic?”