Insane UK Schools Will Use Facial Recognition on Our Children! 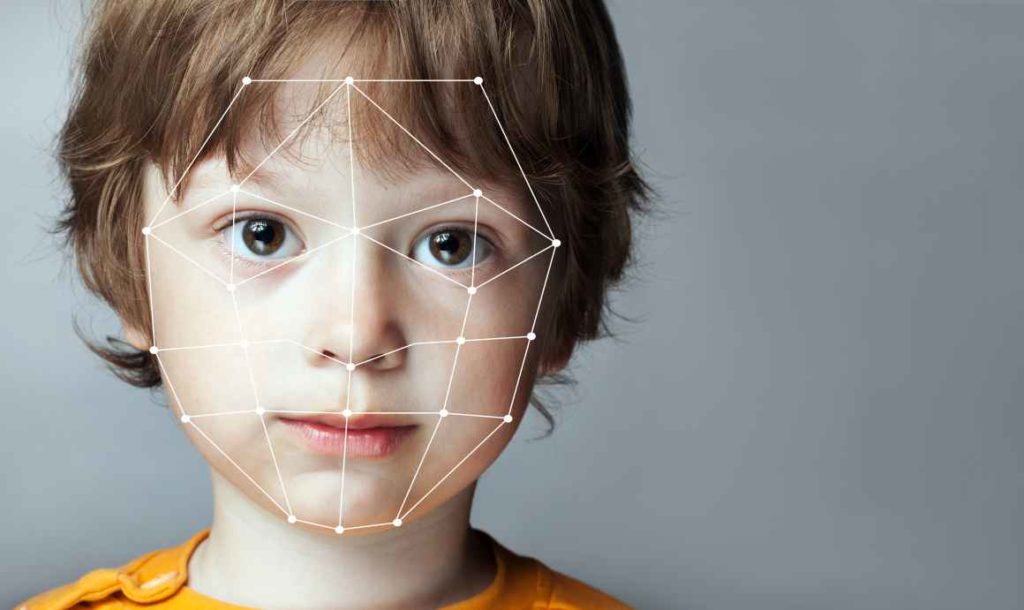 The Financial Times has reported that nine schools in the UK's North Ayrshire will start taking payments from students' using their faces. Now, some may see this a the times moving forward. However, we're able to see all the angles when it comes to situations like these.

Big Brother Watch and England's Biometric Commissioner had both maintain the fact that the facial recognition was arbitrary. Understandably, they had concerns. Having this kind of technology within schools easily makes kids think that this is the norm. It may even numb students to privacy concerns in the future.

If kids spend their entire time in secondary education having their faces scanned (and fingerprints taken), then you may not complain when even more of your privacy is violated (by the Government or otherwise).

New York has temporarily banned this type of technology in order to study the privacy and security issues that come along with facial recognition. In July 2022, if they find that the pros outweigh the cons, they will start to implement the system into their own schools.