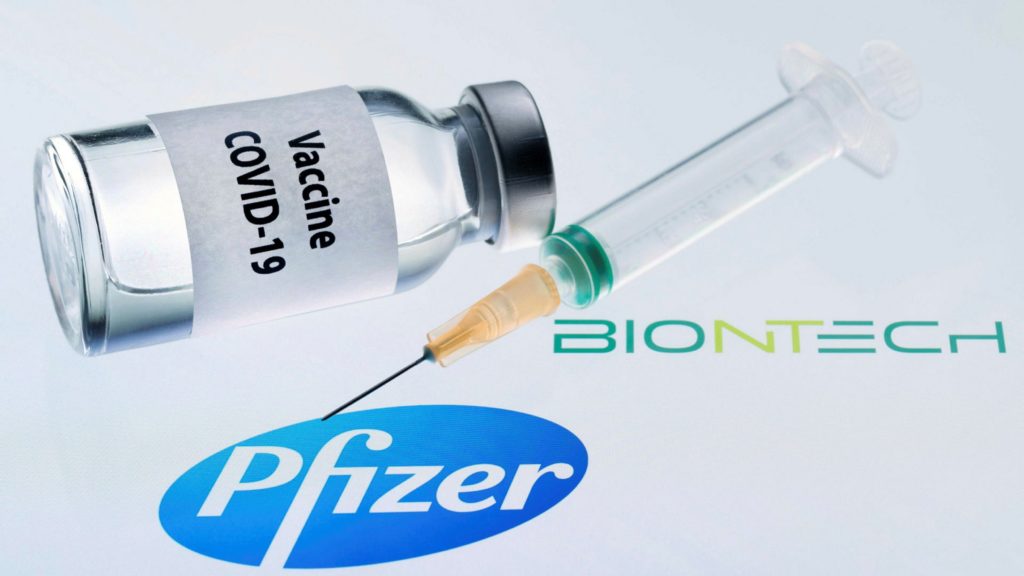 Pfizer is bullying countries in order for them to submit to their demands. Just eight months ago they asked to be compensated for the cost of any future lawsuit. They wanted Argentina to put their bank reservers, its military bases and their embassy buildings as collateral. In Brazil, four main demands had been mentioned.

Now, since then, the corrupt company is still putting profits above anything else. An advocacy group has now accessed private contracts between the vaccine company and numerous governments. The details of which are shocking. Here are the six main points worth highlighting:

About the first point, the governments aren't even allowed to talk about their deal with the company unless they've been authorised by the corrupt company. They've somehow weaved their way to silence THE GOVERNMENT.