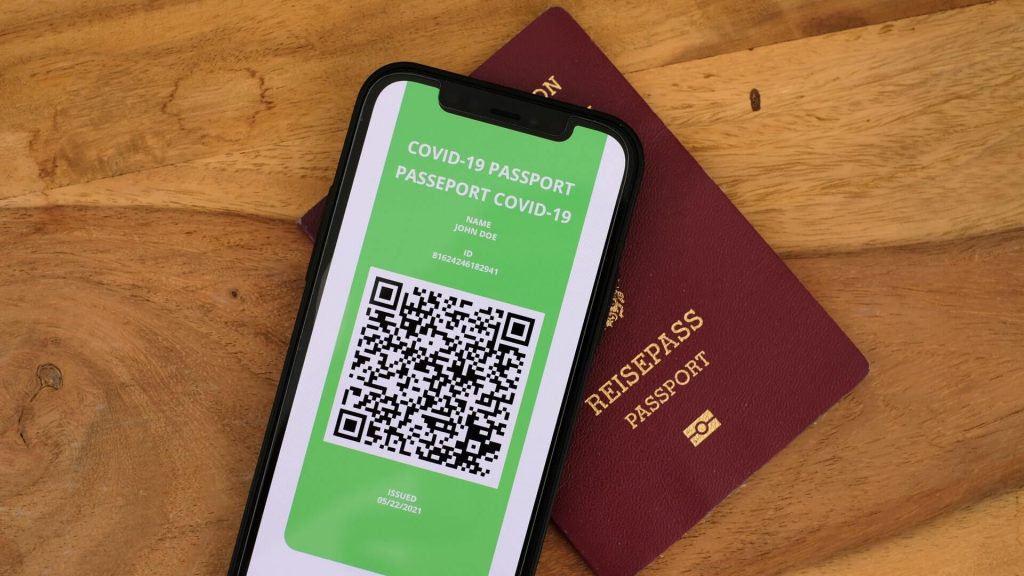 We already knew that the vaccine passport was bad news. It's just another form of control to strip away our freedom and privacy. However, now we have another issue with it. The Scottish vaccine passport shares your personal data with multiple companies. If you check the Privacy Information in the passport app, you can the companies that the data is shared with - NetCompany, Service Now, Jumio, iProov, Albasoft, Amazon Web Services, CFH Docmail, Microsoft Azure, Gov.uk Notify Service and Royal Mail. However, it is claimed that not all firms can access the data even though it has been shared with them.

What have people said about the vaccine passports?

Sam Grant, the head of policy and campaigns at Liberty has said that these passports create a "two-tire society". Grant had also commented on the fact that "many people in Scotland have been coerced into getting a vaccine passport in order to attend events and access certain parts of society".

The Scottish Liberal Democrats leader, Alex Cole-Hamilton, has said: "Scottish Liberal Democrats have repeatedly warned the Government that data protection is virtually non-existent – a simple screenshot was enough to bypass whatever ‘security measures’ the system had in place." They also commented on the fact that "Everyone has the right to medical privacy, nobody should ever have to provide part of their medical history to a bouncer or a series of private companies. That is just simply absurd."

A YouTube company, Hugo Talks, had said that people have no idea of the freedoms they're just handing away with the Passport App.

Many services are being centralised into a single app. Everything you require from the government can be found in one place. As efficient as this sounds, all of your eggs are in one basket. And, you're just handing that basket over to the government and whoever else ends up getting their hands on your personal data.

Another government app is coming that will help you make healthier life choices - such as food and exercise. People will have wrist-worn devices and it'll give you personalised health choices. Based on whether you follow this advice, you get points that help you unlock rewards. Sound familiar? This is basically training for the incoming social credit system.

The control and training people to get credit - that sounds good. But soon enough, there will be penalties. As we've already seen in China, you can get blacklisted and can't use public transport. AI facial recognition is being used there. Say, for instance, you didn't recycle properly and got caught by the AI, your points get reduced - your travel distance gets reduced.

SPEAK UP AGAINST THE TYRANNY. If we don't speak up against this, we will be stuck in these digital cages too. As great as the digital age is, there are so many privacy violations we go through on a daily basis and may not even know/care.