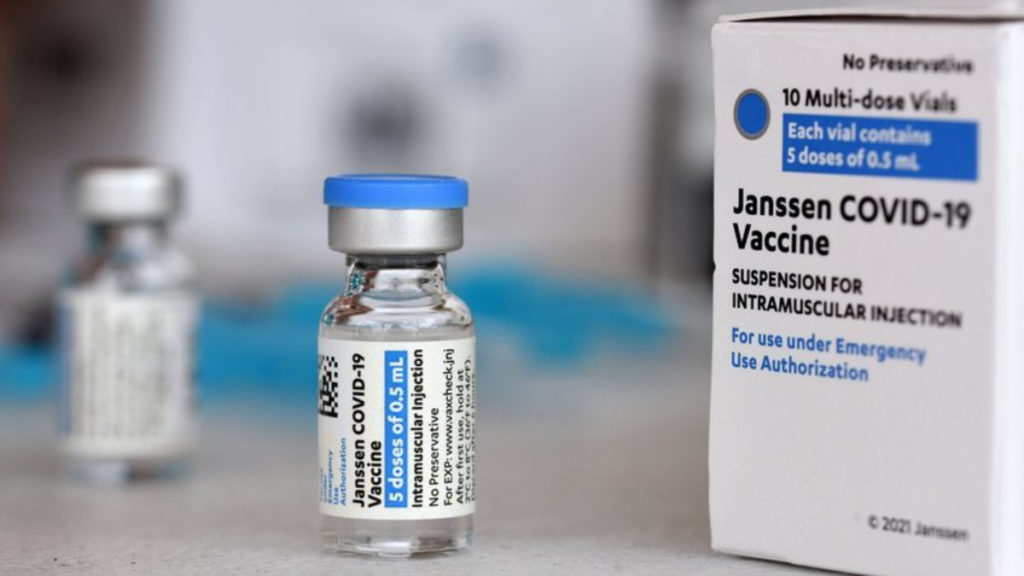 John Parry, a funeral director at Milton Keynes Funeral Home has commented on the situation when it comes to the bodies that come into the funeral home. Most likely, these deaths were labeled as COVID. As of the 6th December 2021, he has noticed an unnaturally large number of deaths due to heart attack, stroke, and embolism. He said that these were all a direct result of thrombosis in various places all over the body.

They are not actually "COVID" deaths

According to Parry, this is a well-documented symptom across funeral homes in the UK however, no one seems to be concerned by the alarming increase of these types of deaths. He commented on the fact that he used to see death from a blood clot very rarely, however, he has seen more clots this year than he has seen in the previous fourteen years.

The other type of death that he is seeing, which he finds more "distressing", is that people are getting sick much more often from basic diseases. He said that people have got the vaccine 6-8 months ago and it has been eating away at their immune system. At this point, they are struggling to fight off the common cold during the winter. According to Parry, the government was very quick to label this type of death the Omicron variant of COVID-19.