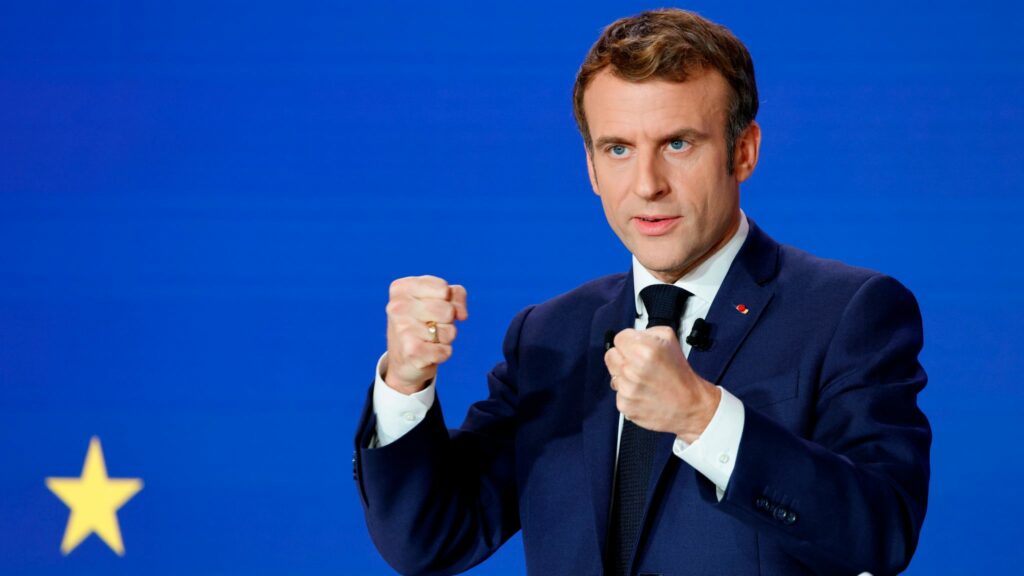 Emmanuel Macron, the French President has said that he wants to "piss off" those people who have not been vaccinated yet. He had warned that he plans to make their lives harder if they refuse to get jabbed. Speaking to France's Le Parisien newspaper, he said: "The unvaccinated, I really want to p*** them off. And so, we're going to continue doing so, until the end. That's the strategy."

Just last year, the French had introduced a health pass that allows people to enter restaurants and other venues. Now, they want to transform this pass to a vaccine passport, which means only the fully vaccinated will be able to live a normal live.

How can they do this? The French president is basically forcing people to have a vaccine in its trial stage just to live their lives.

They're stripping away peoples lives piece by piece because they choose safety over an untested vaccine. This vaccine could very well cause death, and yet they're forcing the French citizens to have it.

Mr Macron's comments provoked backlash from the likes of far-right leader Marine Le Pen, who said on Twitter: "A president shouldn't say that. Emmanuel Macron is unworthy of his office." She accused him of trying to "wage war against a portion of the French".